He lived with his mother in a back room of her house until she died in 2008. After her death, he became homeless and has mostly lived in his car. At times he has stayed at a community emergency shelter, but stays are limited to 60 days per year. He has been to jail a few times.

John has no health insurance, but is able to get basic care and medications at the local FQHC (Federally Qualified Health Clinic). He has seen a psychologist there a few times.

John was referred to ERI’s Community Benefit Specialist (CBS) by staff at the clinic. The CBS team and clinic staff often work together on cases. The CBS met with John to discuss his options and then started the process of filing for benefits.

Here are some of the actions taken to improve John’s situation:

UPDATE: After a few months, John’s application was finally approved for SSDI (Social Security Disability Benefits). His Medicare coverage will not start for two years, and he needed a way to pay for his medication. With the CBS’s help, he applied for the Medicaid Purchase Plan and set up an informal work arrangement at the temporary housing program where he was staying. The next month his Medicaid was approved, and now he has a stable income from SSDI and health insurance coverage. Now he can apply to live in a room at a homeless service provider that requires tenants to pay rent. 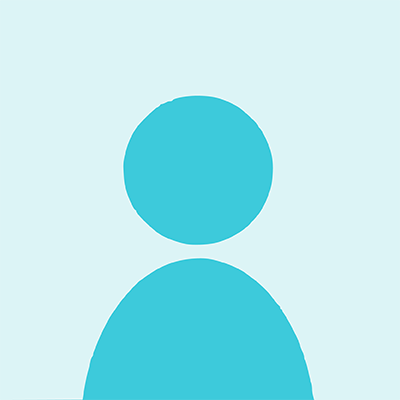