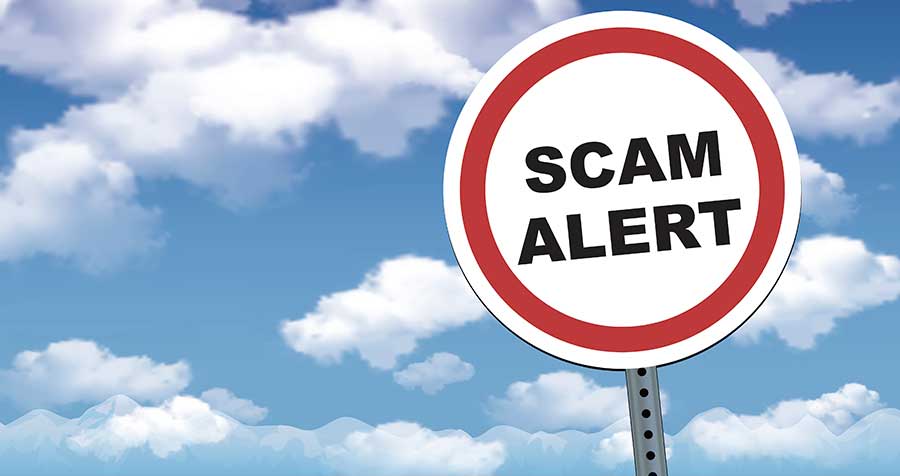 Employment Resources, Inc. (ERI) has received notice from the Social Security Administration that a phone scheme has been going on around the country. We would like to inform you that ERI does not make unsolicited phone calls. If ERI calls you for information, it will be because we are working with you or someone you know, or has called to ask us to help. We will always clearly identify ourselves. If you ever feel uncertain about a call that you get, you are under no pressure to respond immediately.

Since alerting the public in early March about suspicious calls from people posing as Office of the Inspector General (OIG) investigators, the Social Security Administration (SSA) and the OIG have received additional reports and information about the phone scheme from citizens across the country.

According to reports, the calls include a recorded message from an “officer with the Inspector General of Social Security.” The recording states the person’s Social Security account, Social Security number (SSN), and/or benefits are suspended, and the person should call a non-SSA number to resolve the issue.

The Acting Inspector General advises against calling any number provided by a suspicious source, as the unknown source might pressure you to provide your personal information, or to make a payment or purchase for fictitious reasons.