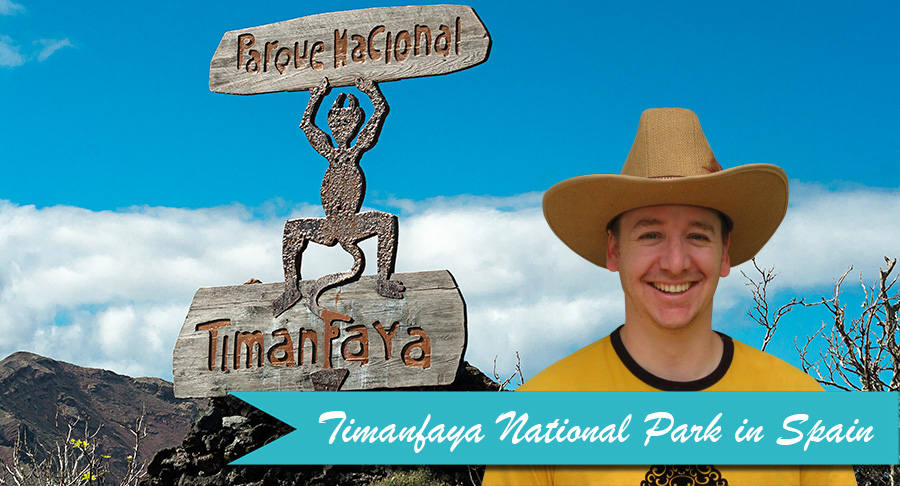 I’ve heard it’s been unusually cold in parts of the United States!  Brrrr!  Not for me….I’m staying warm in Timanfaya National Park, on the Island of Lanzarote, Spain.  The parkland here is made up entirely of volcanic soil.  It’s beautiful, and warm!

I just checked my email and see I have a question about marriage and SSA Benefits.

I am working with a couple who are planning to get married in 2 months. Dan receives an SSDI payment on his own record, and has Medicaid through the MAPP program.  Nathan receives SSI and SSI-related Medicaid. Neither of them is working right now, but both plan to look for jobs after the wedding.  They want to know what effect marriage will have on their benefits.

Thanks for your assistance!

I’ll discuss Dan’s benefits first, since those are easier: the marriage will have no effect at all on his benefits!

SSDI is Not Affected by Marital Status

(Tip: The SSDI program has rules designed to encourage people to work. I will talk more about those in other posts.)

MAPP Eligibility and Premiums Could Be Affected by Marriage…
But Not in this Case!

For Nathan, the situation is more complicated. The income and assets of a non-SSI spouse (Dan, in this case) are assumed to be partially available to the SSI spouse (Nathan).  A process called “deeming” is used to account for this: some of Dan’s income assets will be “deemed” to be shared and available to Nathan. This could result in Nathan not being eligible for SSI, or being eligible for a smaller payment.

The combined financial assets of Dan and Nathan will be compared to the asset limit for a couple: $3,000. If their combined assets are greater than $3,000, Nathan will no longer be eligible for SSI (and SSI-related Medicaid).

(Tip: A home and one car are not counted toward the resource limit. There are also other resources that are not counted, such as personal items, pension funds, and some funeral/burial resources.)

The deeming calculations for income are more complicated than I can easily explain here. But a rough version is:

Meet with your Social Security Representative!

So, it is a very good idea for them to meet with a Social Security representative before getting married to find out more specifically how Nathan’s SSI eligibility and payment will be affected.  They will have enough surprises as a married couple – they won’t want to have any additional Social Security surprises!

Do you have a question for Ben?

Other Posts from Ben

Ask Ben: Can I Increase My Assets AND Keep My SSI Eligibility?